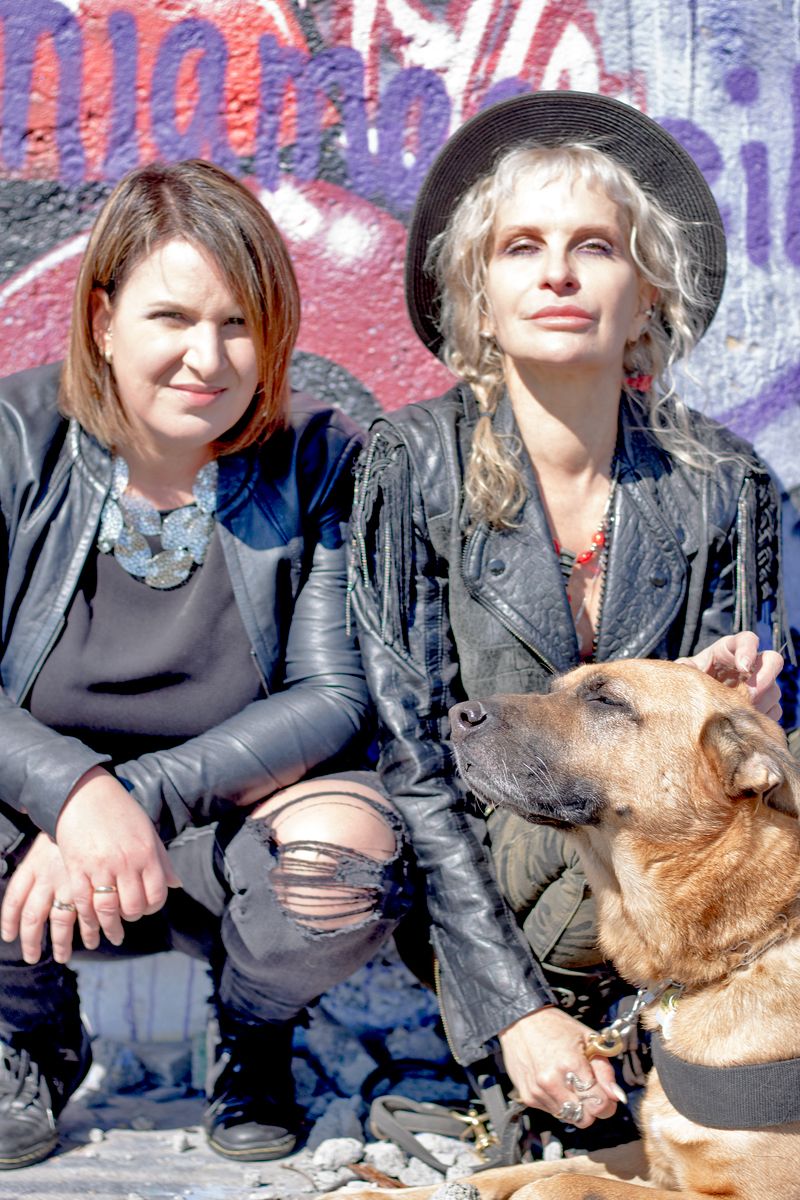 September 26th, 2018 ~ Last Monday, Marie Martine Bédard was shooting a music video on the site of the former Canadian military base of Lac-Saint-Denis in Saint-Adolphe-d'Howard with the songwriter and guitar player Christine Roberge. This base, also known as the "Castle", began its operations in the 1950s and was designed to monitor the airspace of southwestern Quebec and northeastern Ontario. It is a vestige of the Cold War between the Western Bloc and the Eastern Bloc.

This location is prized by many photographers and graffiti artists.  It offers surprising views and a unique atmosphere where  graffitis seem to hold back the concrete from crumbling down. The base was abandoned thirty seven years ago.

"When I was proposed to shoot a video on this site, I immediately understood that it was the universe of Charlie, the heroine of my Hippocampus music album. Why? Because Charlie is a survivor of rape who travels through the paths of survival in hypervigilance, like a soldier. She is standing up, but her body feels it has become a wreckage, like this abandon military base. What keeps her alive is the hope that acts on her at times like breathtaking landscapes on which she dreams of walking on. The feeling could be similar to the one we have when we stare at the mountains from the top of a wall, we do not want to leave".   Marie Martine Bédard